So for the first time in my life, this week I attended a night of videogame music. Me, the creator of DorkTunes. I know, crazy! The night was part of the Leeds International Festival, which saw many different events all over the city, including an interactive comedy gaming night, which Andrew tells me was hilarious. This was the first time a VGM concert has been held in Leeds.

So we arrived just in time, the venue was small, part of the Leeds University campus. The seating was stacked, and as we came in I noticed some friends sitting towards the front so we sat with them. Shortly after, the orchestra and choir filled both the stage in front and to the side. Suddenly the conductor for the evening arrived on stage, announcing the beginning of the show, which began shortly after 7.30pm.

The night began with ‘Never Forget’ by Marty O’ Donnell from Halo 2. I admit, I did cry for the first few pieces because, well…that is part of who I am and partly due to not expecting to hear that track at all, it holds a special place in my heart.

The orchestra did an amazing job throughout the night, and the choir too. I have detailed  the full list of tracks below, but I will go into more detail about some of the stand out pieces.

Unforgotten was part of a trio of pieces to start the night with the orchestra quickly going into ‘Far Horizons’ by Jeremy Soule and then into the main theme from Oblivion. A perfect start to the night. Andrew Skeet was in the audience, who, as you know, was a previous guest on DorkTunes. Andrew actually did a piece specially for the night, his own version of the Tetris theme.

We were also treated to David Wise introducing his piece for Snake Pass, Grant Kirkhope’s recent soundtrack for Yooka-Laylee was also performed along with the main theme for Broken Sword, which had never before been played by a full orchestra until this week. The highlight for me was ‘An Early Harvest’ by Jessica Curry from the recent game Everybody’s Gone To The Rapture by The Chinese Room.

I think next time (hopefully there will be a next time), the venue could be bigger and they could use the screen on stage a little better as through the performances they put the name of the game, composer and title on a screen behind the orchestra, although I felt it could have been used to show clips of the games while they were played.

The night ended with the theme from Metal Gear Solid, and what a way to end the show! It was a wonderful evening and I can’t wait for the next. Until then, enjoy the Spotify playlist I have put together of the night.

The playlist in full;

The Ocean on his Shoulders – Bioshock – Garry Schyman 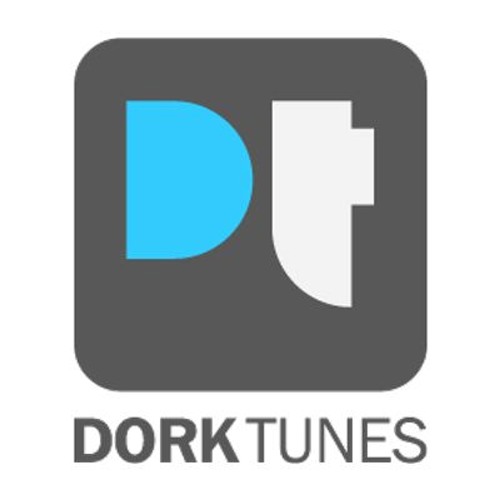